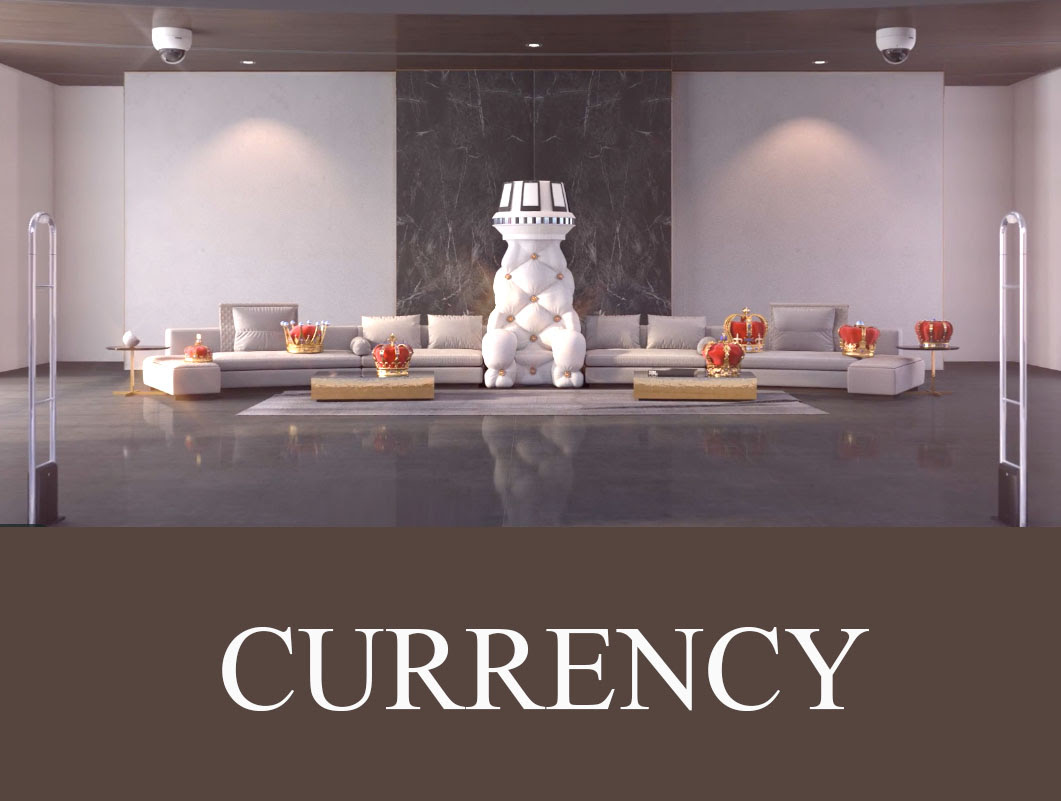 New Media Gallery presents six artists working with diverse notions of currency and value. The works in this exhibition reflect the seductive, volatile and sometimes problematic relationships that have developed around currency & value in the early 21st century. Six artists play with diverse narratives and counter narratives, and symbolic systems relating to notions of currency and value in a rapidly changing world of technology.

Currency represents a symbolic system of exchange as well as a way of being current in the world. If something ‘has currency’ it has become relevant in some way, and has acquired a certain consensus of value in society. The Latin root speaks to a sense of flowing from one place to another; for example, two currents of water combining and moving forward in a stream ‘become current’. Currency is also commonly understood as something circulated; a medium of exchange. Currencies normally exist within strict boundaries and it is these boundaries that denote value. But, as the works in this exhibition suggest, value and boundaries can change quickly; become contradictory and ephemeral, incorporating liminal notions of place or time.