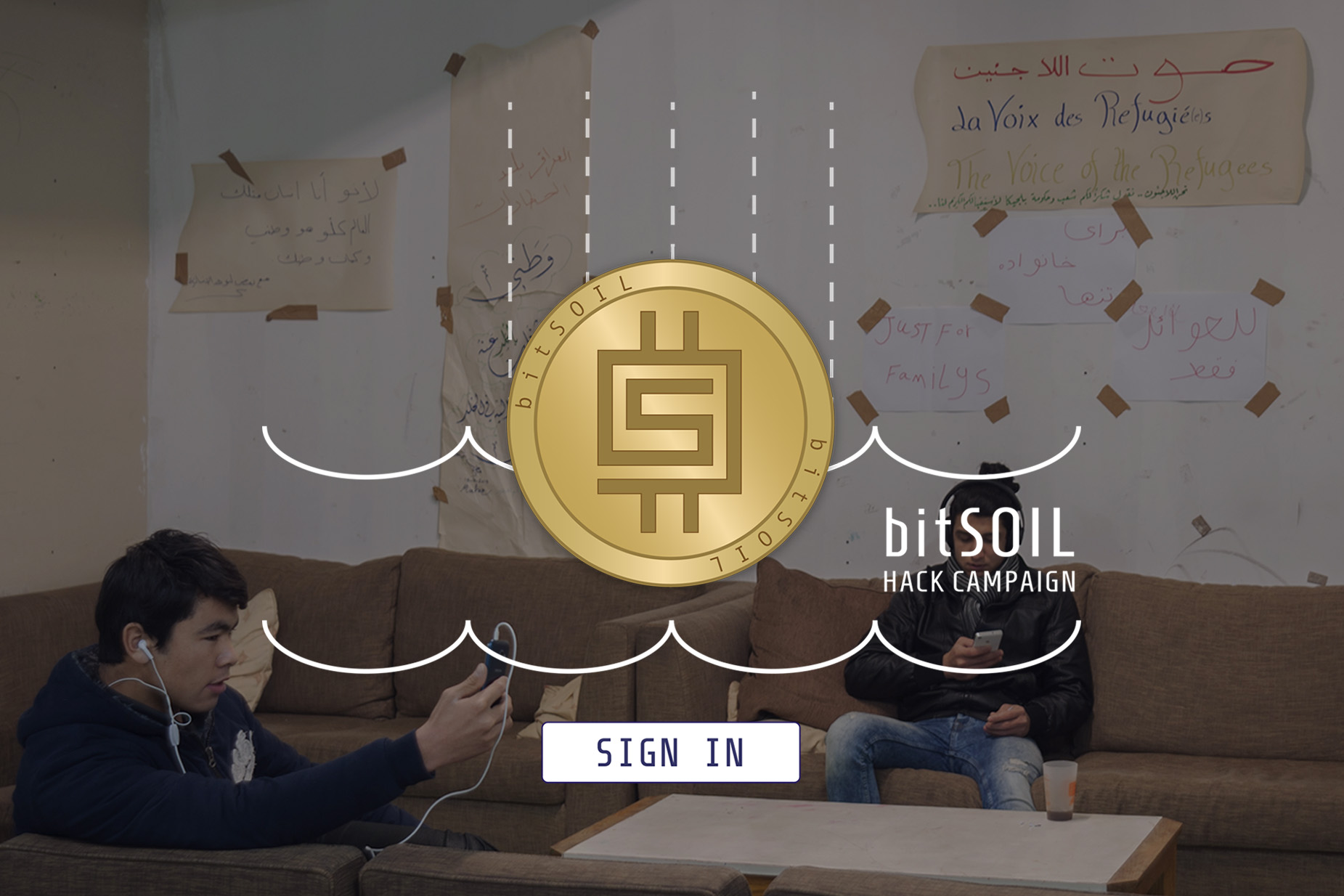 JOHN DOE IN THE METACITY

As part of the exhibition John Doe in the Metacity – Utopia & Distopia in Architecture, that goes on at the Halles Saint-Géry until May 21st, iteration # 2 of bitREPUBLIC – A virtual DIY refuge for the stateless and homeless will be presented.

bitREPUBLIC is a work of tactical media that situates the blockchain technology – the infrastructure behind the bitcoin – as a critical, disruptive force, challenging EU’s controversial management of the migration crisis. bitREPUBLIC is part of an ongoing project – eu4you – that take shape from iteration to iteration.

This second iteration of eu4you aims to implement a virtual framework for those who are on the move, whether they are displaced or disenfranchised, refugee, migrant or asylum-seeker. Building further on Fridtjof Nansen’s passport which was the first legal instrument guarantying international protection to refugees and a right to work beyond borders. The aim of bitREPUBLIC is to put in place an artificial refuge for people on the move free to join, that spans national, geographic, and jurisdictional boundaries, tackling some actual pitfalls on the rights of migrant’s.

One main hypothesis of the conceptual framework of bitREPUBLIC is the bitSOIL hypothesis, the idea of a new primary artificial resource conceived as a common, shared, resource produced by the crowd but for now this golden resource is captured in walled-gardens by corporates. The goal is to turn the bitSOIL resource into a universal redistributed mechanism designing tactics and strategies on how the refugee crisis could benefits from the datafied socio-technical ecology that surrounds nowadays migration flows.

John Doe in the Metacity – Utopia & Distopia in Architecture

Every day until 6 pm

Nocturne on Thursdays until 10 pm