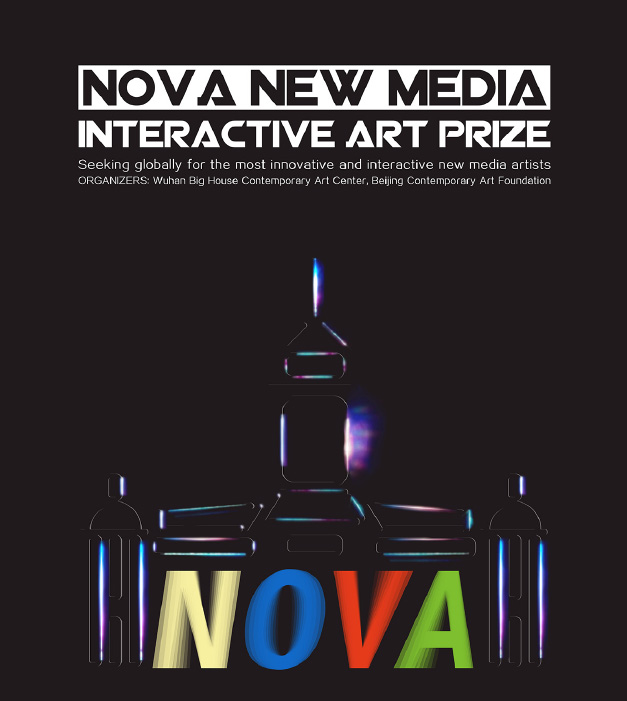 LarbitsSisters are happy to share the news that for the second time in a row their Bitsoil Popup Tax & Hack Campaign won an international art prize. The NOVA New Media Interactive Art Prize is annually awarded to “visionary artists who incorporate future-oriented technologies and interactive methods in their work”.

The NOVA New Media Interactive Art Prize was initiated to “support emerging talents and to offer contemporary art experiences and education for the public”, according to Cui Qiao, president of the Beijing Art Foundation. Collaborating institutions for the NOVA Prize included several renown cultural institutions, foundations and art academies. The jury comprised leading artists and contemporary art curators from the US, China, Austria and Germany. Initiators of the prize are the Beijing Contemporary Art Foundation and the Big House Contemporary Art Center in Wuhan, China.

“The work ‘BitSoil Popup Tax & Hack Campaign’ engages with one of the most pressing problems of the digital economy, the inequalities involved in the mining of user data by tech companies for profit”, according to juror Christiane Paul, curator at the Whitney Museum of American Art in New York. “Both playful and thoughtful, the work uses the TOR network, AI, bots, and the Twitter platform in very creative ways to raise awareness and actively involve users in a campaign addressing these inequalities.”

The award ceremony will take place on October 27 in the Big House Contemporary Art Center in Wuhan, China. The work will be exhibited there from October 27 until December 20 2018, after which it will travel to New York. Bitsoil Popup Tax & Hack Campaign will also be on show from November 11 2018 until 28 February 2019 in DRIVE in Berlin, as part of the exhibition Error, the Art of Imperfection.