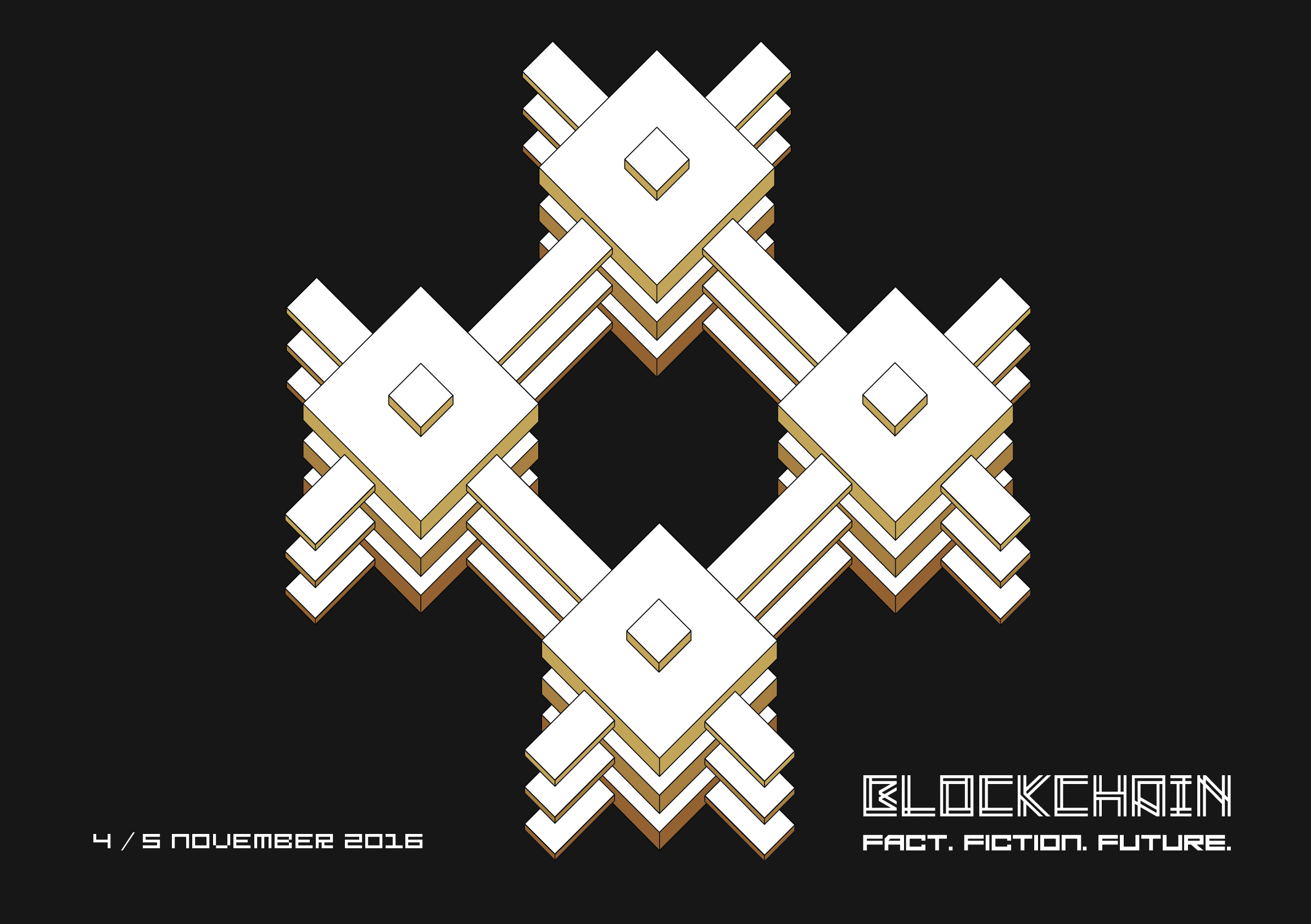 Digital culture constantly generates new paradigms, mediums and technologies. Blockchain is one of those. Blockchain is the revolutionary system that underlies cryptocurrencies such as BitCoin, the first decentralised digital currency for which it was created. But the potential uses of blockchain extend far beyond its initial purpose, turning upside-down numerous fields, from finance to collaborative economics, from medias to creative industries, not to mention education, health or politics.

Will blockchain reinvent the internet of things, decentralise our civilisation and replace states? Science-fiction or social reality, the BLOCKCHAIN. FACT. FICTION. FUTURE event will bring together artists, activists, hackers, designers, scientists, sociologists and political scientists to analyse, question, and discuss the disruptive, cultural and creative potential of this technology.

The event will include an INTERNATIONAL SYMPOSIUM, a SHOWCASE EVENING of artists projects and a HACKLAB.

A unique panel of international experts will discuss the disruptive, cultural and creative potential of the blockchain technology.

Registration recommended through this form.

Artists, geeks and hackers are invited to exhibit their projects, imagining tools, systems, practices and counter-practices that either challenge or take advantage of the blockchain technology.

An introduction to programmable blockchain (smart contracts, traceability, collaborative economics…). A hands-on discovery of the creative and artistic uses of this technology. An exploration of new forms of synergies allowed by technology between humans, code and objects. Lead by Les Usines Louise, Bricodeurs & Cellabz.

An event produced by iMAL in collaboration with LARbitsLAB based on a proposal by LARbitsLAB. With the support of Saison des Cultures Numériques 2016.